Showgirl declared this morning's swim as the Weather Rollercoaster.  That theme continued this afternoon...I kept thinking "It will warm up, the sun is out".  Yes, the sun was out but the wind was going full blast, almost ripping the flag off the flagpole.  When I arrived, Linda was all bundled up with her down coat.  She kept her down coat on even when she was putting on her swim cap on the beach (I've known her to put her swim cap on at the flagpole).  Mr. Anonymous drove his car to Klode - he only lives a few blocks away.  That made me feel better that I also decided to drive, instead of riding my bike.

To me, being a regular Klode Kru  swimmer is all about overcoming the fear of being cold.  Some days, it's more challenging to overcome and today was one of those days.  So, I'm down on the beach, thinking "There's no way I should be taking off these warm clothes.  I'm gonna freeze to death long before I get my wetsuit on".  But, I overcome that fear, it's not that cold, I can handle it.  Got my wet suit on and proclaim "I actually feel warm now".

Get in the water, covered almost 100% from head to toe, and think..."This is pretty good.  Nice that I don't have to contend with a wind chill when I'm underwater".

Showgirl's blog post created a self-fulfilling prophecy for the waves.  The Lake is determined to show that those waves are the real roller coaster.  I felt like Flipper, doing acrobatics in the water, except that I wasn't doing any kind of synchronized swimming...I was being tossed about like a piece of driftwood.  But I wasn't cold!

Came out of the water to find Mr. A getting changed and hearing that Ms. Lamprey the skin swimmer headed straight to her car after getting out of the water.  Mr. A and I waited for Itch and Brick to come back because, of course, we couldn't leave without sharing a shot of 'pitsch.  Pouring the 'pitsch and holding the shot glasses steady was a bit of a challenge, but we accomplished that, too.  Mr. A had some spare beers to pass out.

Love Rollercoaster, from the album Honey, by the Ohio Players
Believe it or not, this album cover was considered seriously risque
when the albulm was released in 1976

So weird. Last night, without reading this post, I gathered with some friends for dinner. We got into a fairly long conversation that included a discussion of the old rumor that a woman was murdered back stage during the recording of Love Rollercoaster and that you can hear her scream in the background of the song. Of course it was a dumb high school kid rumor (I was a dumb high school kid). The scream in question is at 2:32 in Mr Bubble's song. See you at noon. 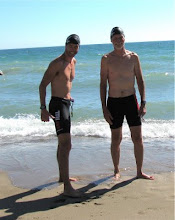 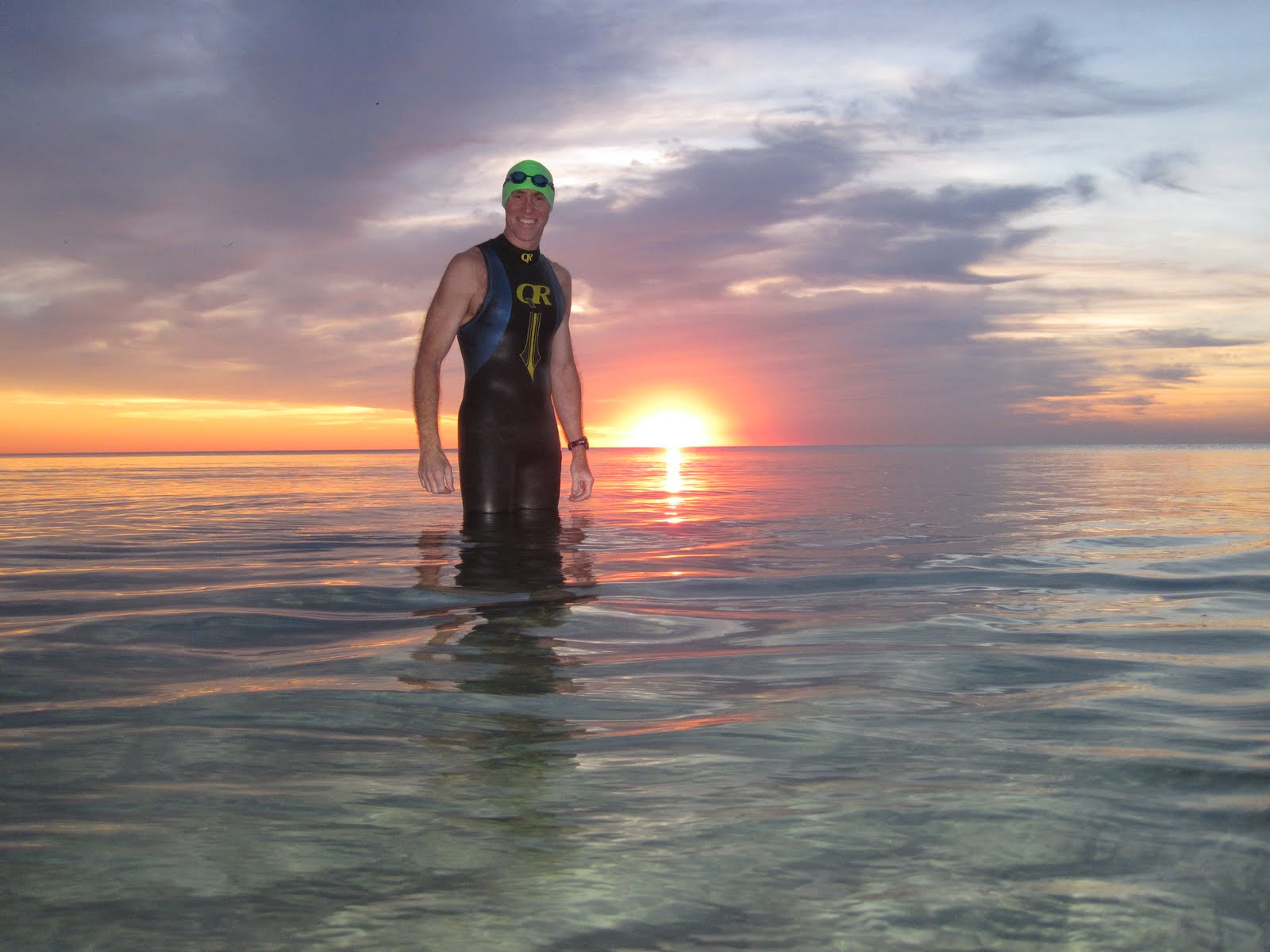 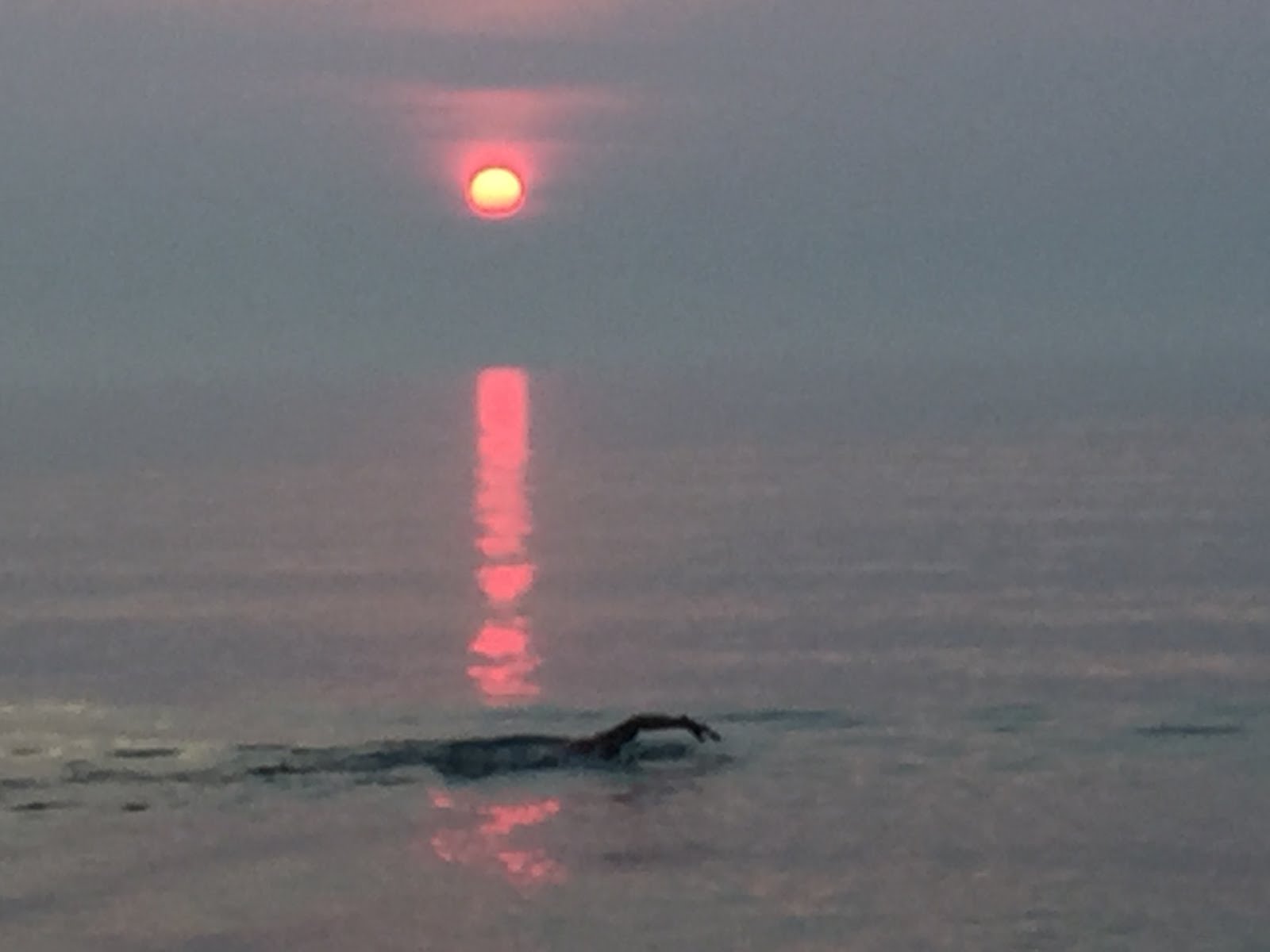